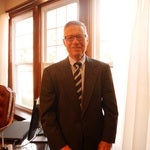 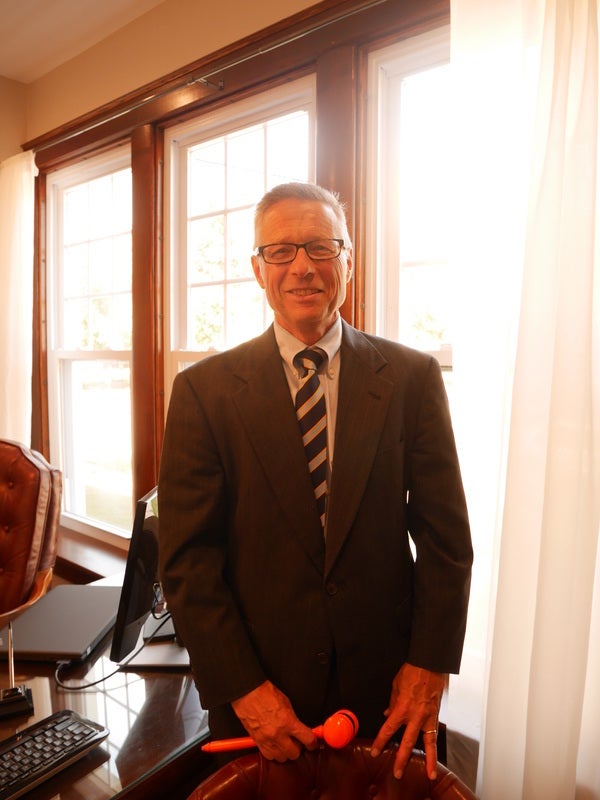 Click Here To read "Choosing a Process for Divorce"

"I value my time on the bench and respect the process." 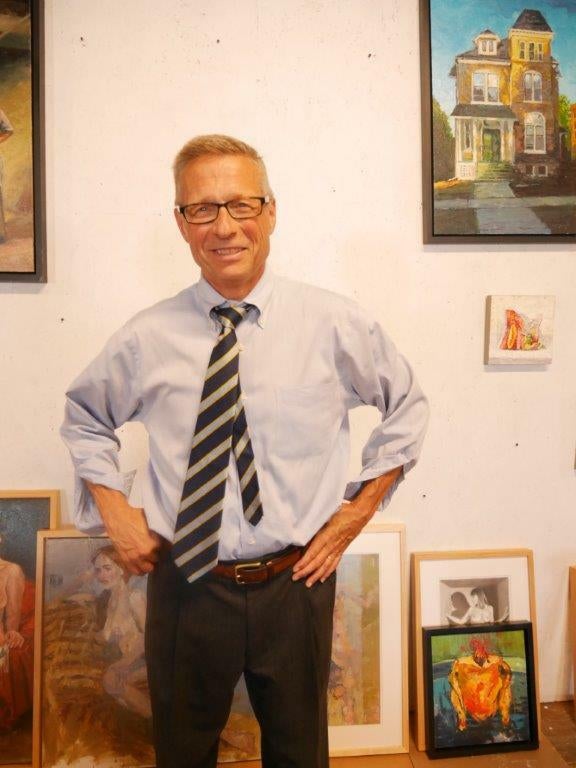 ​This photo was taken in the studio of Dale Knaak the day I picked up the painting you see on my home page.

I've admired Dale's work for a while and have several of his paintings in my home. He suggested the painting of the courthouse, which I commissioned. Dale's painting respects the Art Deco architecture of the Sheboygan County Courthouse, while using the distinct Knaak style and colors.

Dale is a Sheboygan native. He studied art in Milwaukee and earned a degree in Commercial Art. He now lives and works in Sheboygan, and maintains a warehouse studio near the Sheboygan River.

Thank you for contacting Bolgert Mediation. I will get back to you shortly.

Please complete all required fields below.

I'll gladly discuss your case with you at your convenience. Contact me today to schedule an appointment.